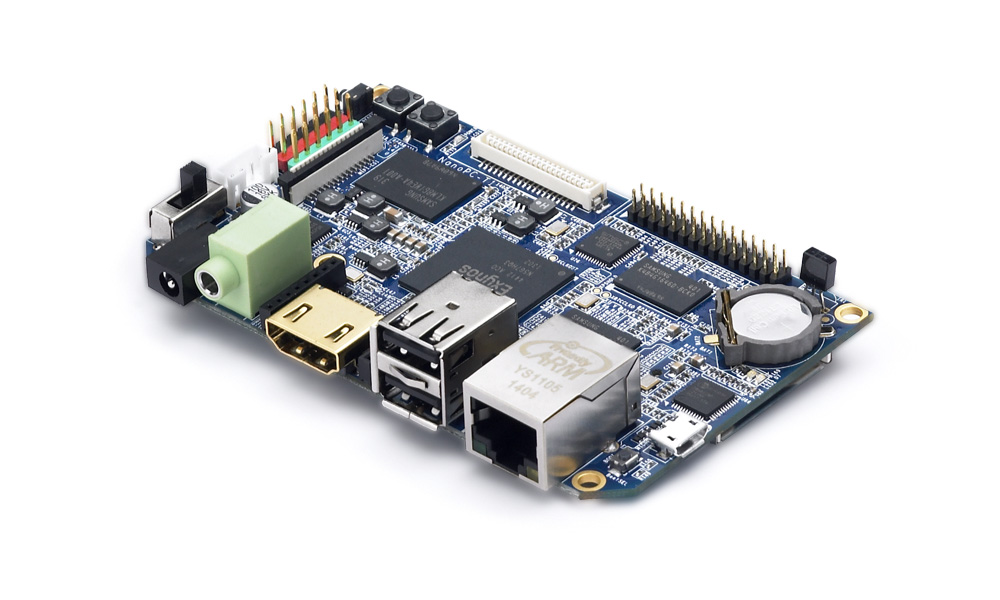 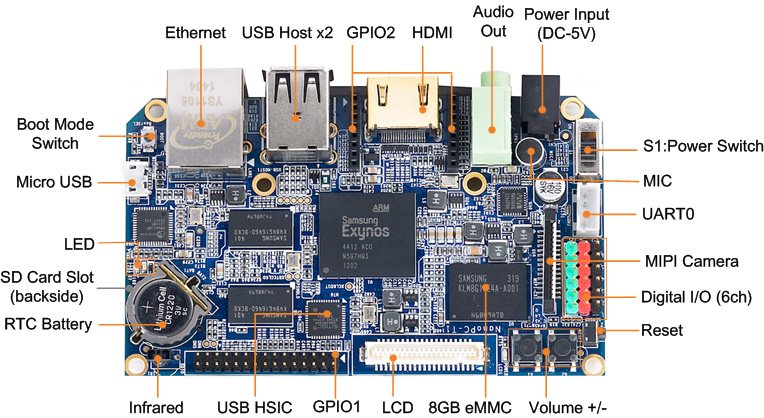 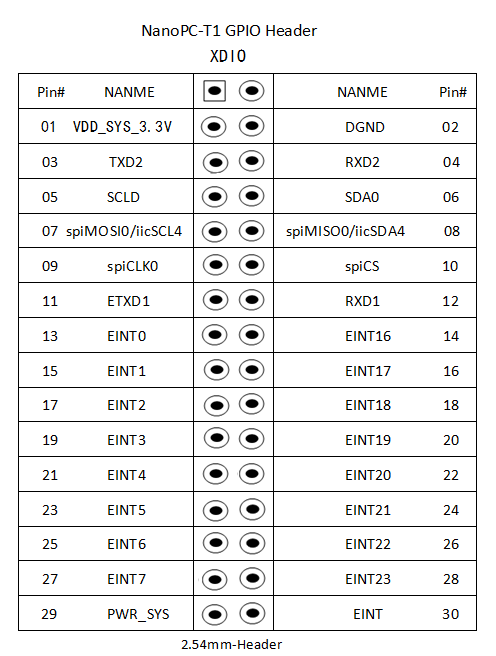 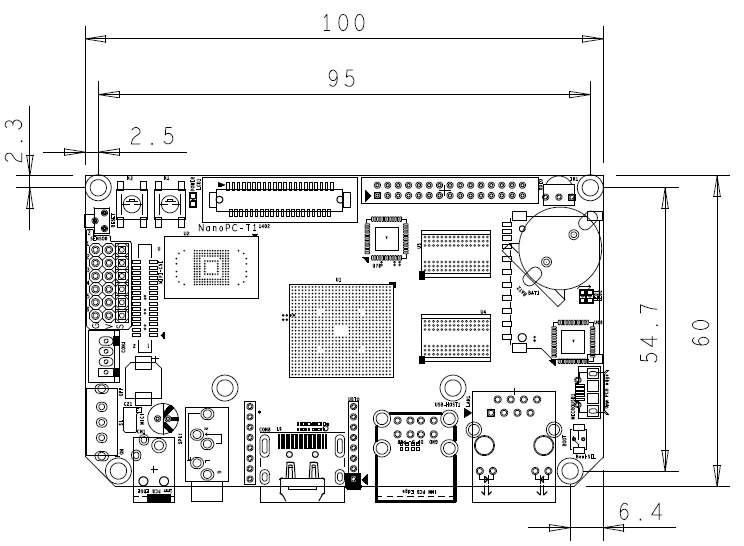 Our Host PC runs under Ubuntu and the SD card is mounted as /dev/sdb, the ubuntucore-4g.raw image is under the current directory. Please run the following commands to flash the image to the SD card:

After it is done please insert the SD card to your NanoPC-T1 and boot your board from the SD card:

After the command line prompt shows up please run the following commands:

The installation method for Ubuntu Desktop is the same as that of the Ubuntu Core. After you get the Ubuntu desktop image files please follow the same steps to flash it to your board.